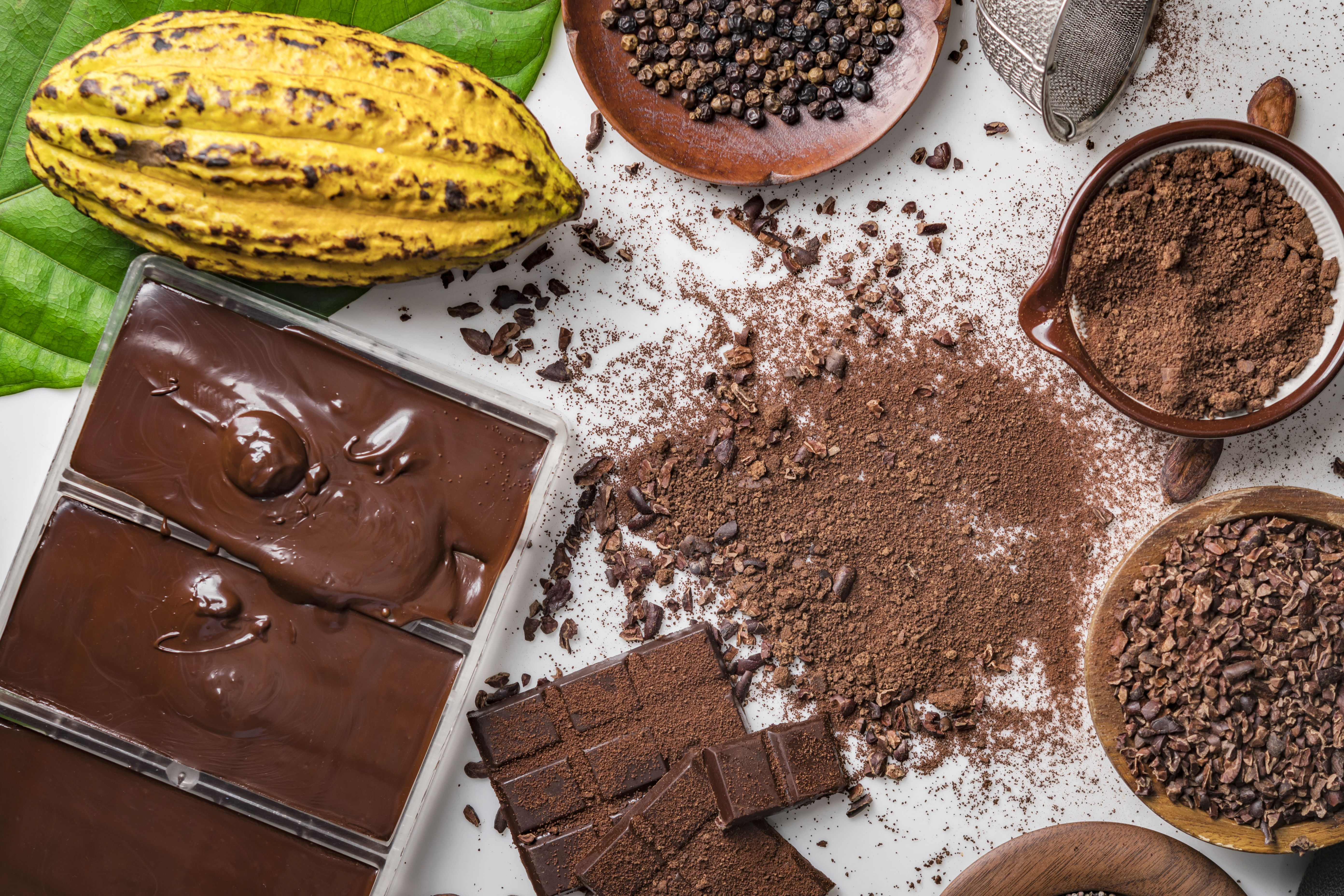 On July 7, allow yourself to indulge in all things chocolate, because it’s World Chocolate Day. Read on to know the history of chocolate and how this ingredient changed the food industry for good.

World Chocolate Day falls on July 7th because it is thought to be the day that cacao was first brought to Europe in 1550, but the history goes far back to 5,300 years ago. In the upper Amazon region of Ecuador, the earliest traces of domesticated cocoa were found in vessels and pots of the Mayo-Chinchipe people.

In 400 AD, the Mayan people in Central America cultivated the cacao plant. Dried cocoa beans were ground and dissolved in water, and with the addition of cinnamon and pepper, it was brewed into a frothy chocolate drink called xocoatl, which means ‘bitter water’. It was appreciated for its invigorating and medicinal qualities, rather than its taste.

Later in 1200 AD, the Aztec empire spread across Mesoamerica. By then, cocoa beans were considered so valuable that they were used as a currency, and the Aztecs believed that the god Quetzalcoatl himself bestowed the cocoa tree upon them. It was said that the emperor Montezuma was so enamored by the chocolate drink that he drank dozens of cups a day.

When Hernando Cortés traveled to Mexico and saw how valued the strange fruit was, he was intent on bringing cacao to Spain in the 1500s. Initially, the Spanish were merely interested in the economic value of cocoa, and judged the Aztec’s chocolate drink as horrible and the rites heretic. However, with frequent trade between American colonies of the Spanish, chocolate began to be introduced as a beverage of great nutritional and medicinal value.

In 1615, Anna of Austria popularized the chocolate beverage in France when she married King Louis XIII. It became a badge of status and a fashionable drink of the aristocracy in Paris, and from there it spread to the upper echelons of European society. In 1753, Swedish naturalist Carl von Linné named the cocoa tree Theobroma cacao, which literally means ‘food of the gods’.

In the year 1828, chocolate was brought into a new era with the invention of cocoa press by Dutch chemist Coenraad Johannes van Houten and his father, Casparus. It squeezed the cocoa butter out of the roasted cacao beans, leaving behind a dry cake that could be pulverized into a fine powder to be combined with other ingredients. This enabled chocolate to be used as a confectionery ingredient, and also made it much more affordable.

As late as 1880, South America and the Caribbean accounted for nearly all of world cocoa production, but around the same time, cultivation was beginning to spread to European colonies in Africa. Due to the increase in production, cocoa prices dropped tremendously in the early 1900s. As a result, there was a boom in the industrialization of chocolate production all over Europe and the U.S., and people can’t help but become obsessed with chocolate. The incorporation of chocolate to the armed forces’ rations during the world wars also helped spread its popularity.

The development of chocolate products was also boosted to high levels. It was no longer limited to drinks and pralines; an almost never-ending range of products developed. By the end of the 1920s, more than 40,000 different candy bars were being made in the U.S.

From its first cultivation over 5,000 years ago until this day, chocolate remains one of people’s favorite treats. The world’s average chocolate consumption amounts to an estimated 0.9 kilograms per capita per year, with Germany being the largest consumer with per-capita consumption of 11 kilograms in 2018.

At Freyabadi, we believe that it’s crucial to not only improve upon past advancements in chocolate production, but to also ensure the sustainability of its future. In accordance with Fuji Oil Group, Freyabadi Indotama participates in creating a higher value creation in the form of Environmental, Social and Governance policies and practices.

We strive towards the elimination of child labor and deforestation. By 2030, we aim for zero child labor and for the plantation of one million trees. We are also committed to supporting a reliable, sustainable supply of quality cocoa and sugar which positively impacts our cocoa farmers for years to come. We also use RSPO-certified palm oil and are trusted with other certifications. 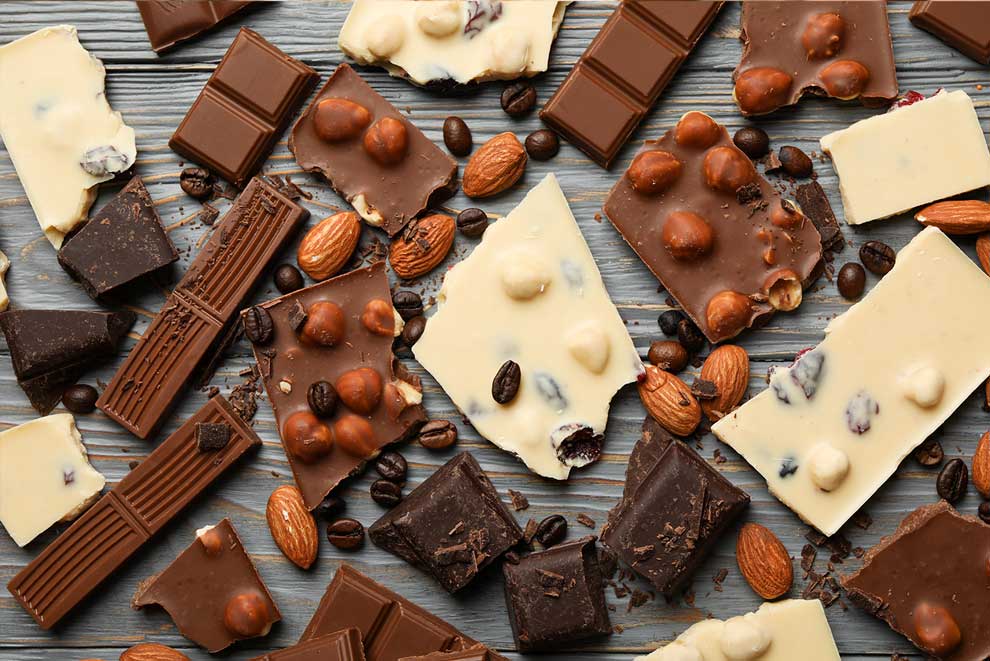 Choosing The Right Chocolate Product For Your Food Industry Application

The food industry recognizes that there are few types of chocolates and their applications. However, not many people realize that chocolates on the market actually... 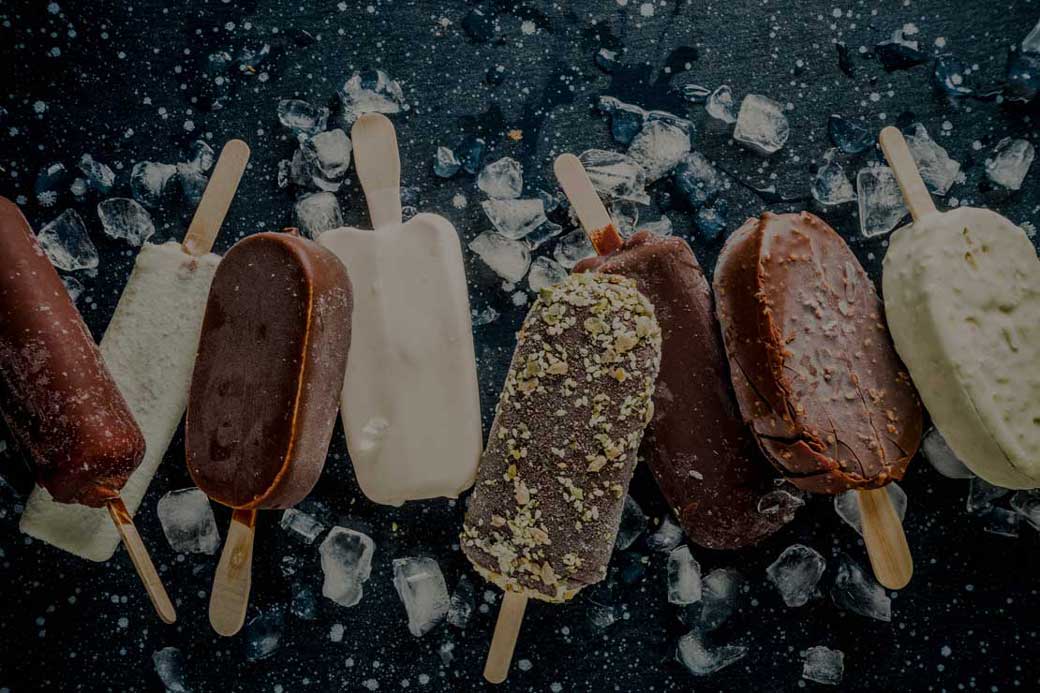 In the food industry, manufacturers compete against one another to create new and delicious product innovations. As a chocolate ice cream producer, you need to...