Freyabadi Indotama was founded in 1995 via a joint venture between Fuji Oil Holdings Japan, and McKeeson Investments from Singapore. The company has emerged as a trusted supplier of chocolate in the Asia-Pacific, Middle East and African regions, as well as the largest chocolate manufacturer in Indonesia.

Supported by highly competent experts, Freyabadi Indotama has a modern Research & Development center with three high-tech and international standard factories spread across Karawang, Surabaya in Indonesia and Rayong in Thailand with a production capacity of up to 80,000 tons.

Freyabadi Indotama has a modern Research & Development center with three high-tech and international standard factories spread across Karawang, Surabaya in Indonesia and Rayong in Thailand with a production capacity of up to 80,000 tons.

Our company manufactures chocolate as a food ingredient sourcing the cocoa raw materials from reputable producers in Africa, Asia and South America, to create the flavour profile desired by our local consumers. Our scrutiny of suppliers extend beyond cocoa, into all of our raw materials, including vegetable fats, sugar, emulsifiers, and others.

Freyabadi Indotama's large production capability and flexibility enables us to meet the demand of chocolate at various scales, ranging from micro, small, medium (MSMEs) to industrial, both local and international in over 20 countries across Asia-Pacific, the Middle East and Africa.

As of 2019, Fuji Oil Holdings is the third largest industrial chocolate manufacturer worldwide by volume of production, with a 180.1 billion yen of revenue (2019).

Fuji Oil Holdings is publicly traded company in Japan (2607:JP), and enjoys an A credit rating by the Rating and Investment Information, Inc. For the latest Consolidated Financial Statements of Fuji Oil Holdings for 2020, please click here.

Freyabadi Indotama has always been committed to being the largest chocolate producer in Asia-Pacific and the Middle East, by presenting the best quality products to meet local and international culinary needs.

With various formulas and in-depth knowledge applied by the Research & Development team, Freyabadi Indotama is always willing to help its clients to create chocolate products very efficiently, without abandoning the quality of taste and applicable food safety standards. 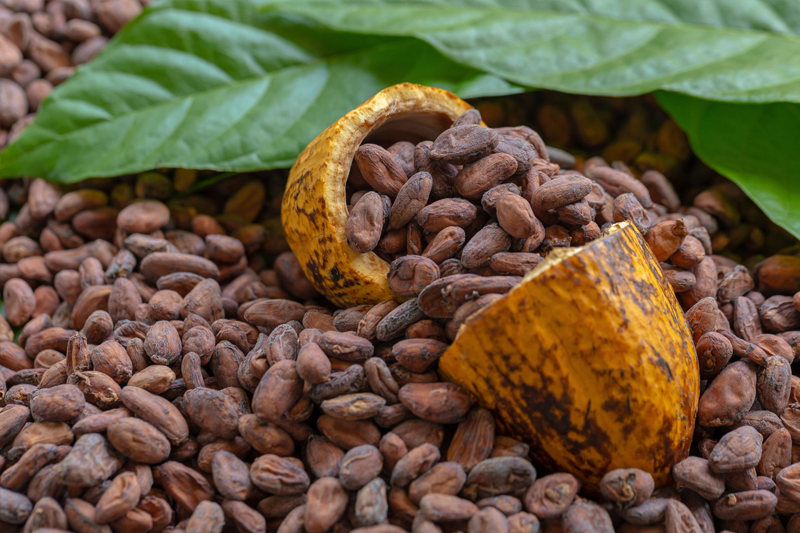 To minimize environmental and human rights issues, Freyabadi Indotama, in accordance with the direction from Fuji Oil Holdings, prioritizes ecological balance (Sustainability) in every activity related to the sourcing of high quality and safe raw materials. 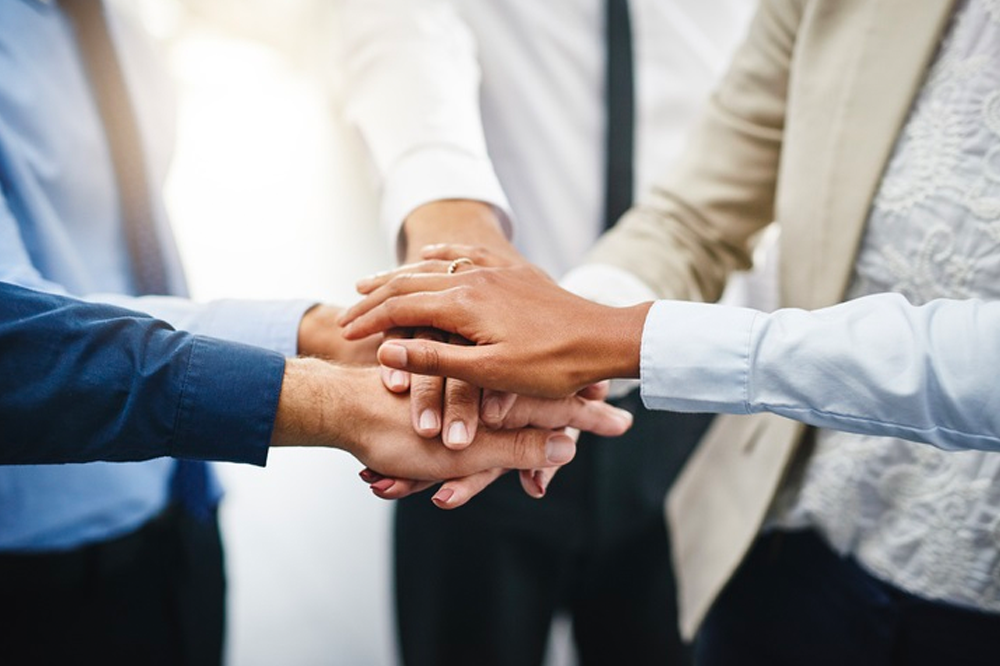 Social diversity is one of the values we hold dear. As a company that operates in several regions in Asia, we have a social responsibility to respect the diversity of individual qualities and values of our employees. 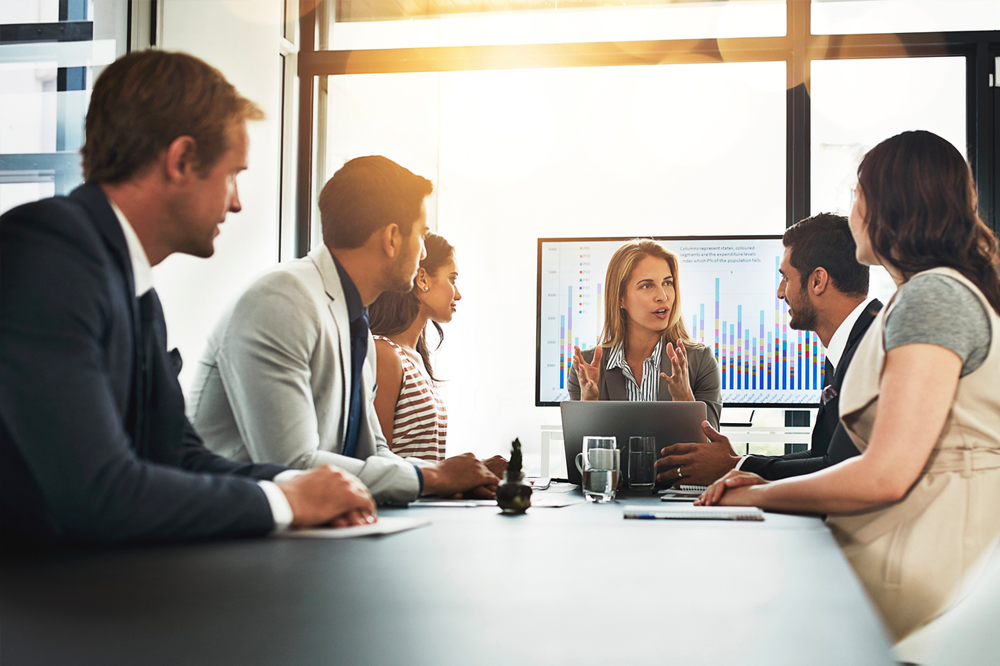 Effective risk management will have a positive impact for the company. This principle has been well instilled by Freyabadi Indotama.